Portrait of Janis Lipke who has been recognized by Yad Vashem as one of the Righteous Among the Nations. 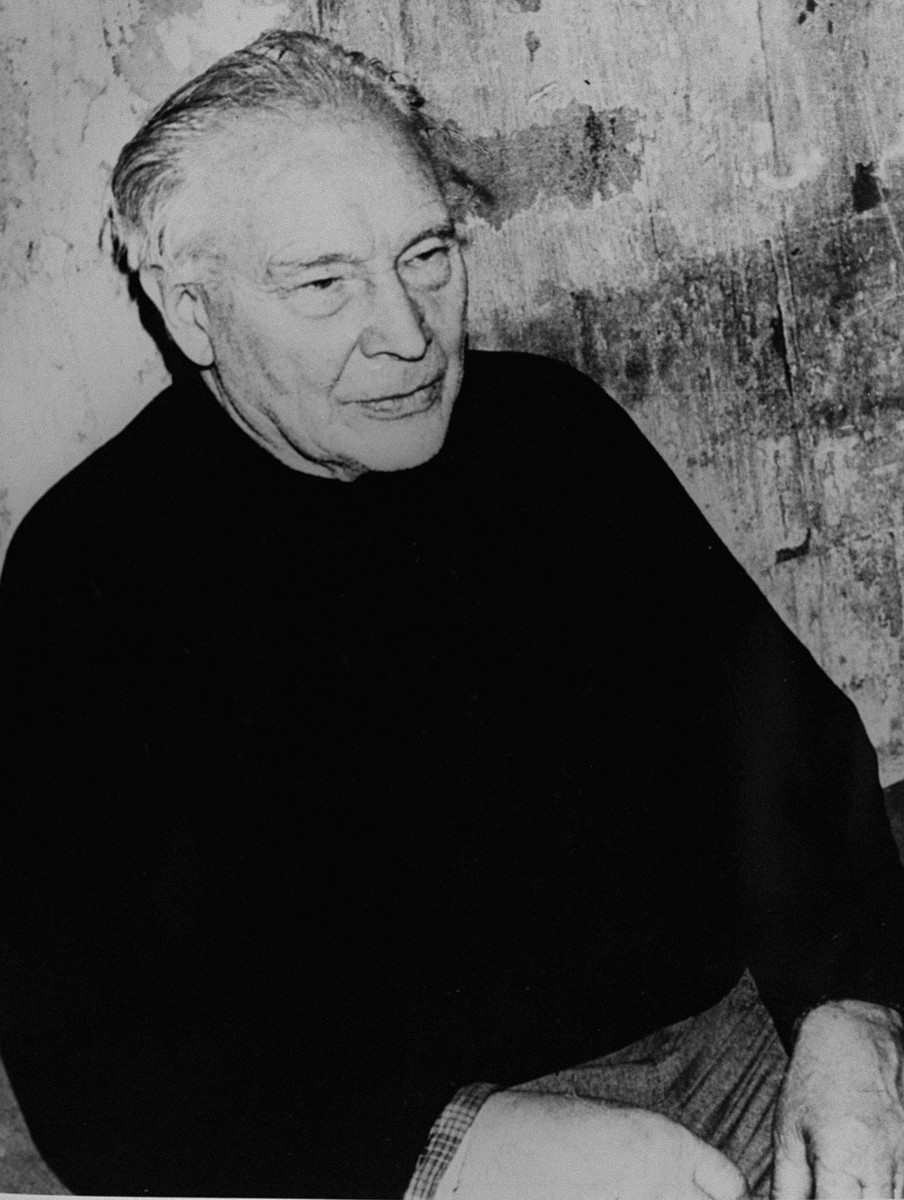 Portrait of Janis Lipke who has been recognized by Yad Vashem as one of the Righteous Among the Nations.

Biography
Janis Lipke (d. 1987), a Latvian dock worker who between 1941 and 1944 rescued 42 Jews in and around Riga. After witnessing the mass slaughter of Jews during the liquidation of the Riga ghetto on November 30, 1941, Lipke resolved to do all he could to save the surviving Jews of Riga. He left his job at the docks to became a foreman at a civilian contracting firm that did work for the German Air Force. He took this job because he knew the firm used Jewish labor from the ghetto. With the assistance of a friend, Lipke was able to help several Jewish workers to escape. As foreman, Lipke would allow a Jewish worker to slip away, and when it was time for the detail to return to the ghetto, Lipke's friend, donning the yellow star, would take the Jew's place. The next morning the friend would leave the ghetto with a work detail assigned to another contractor. Lipke also arranged for Jews to escape from labor camps in the Riga area. Initially he brought most of the escapees to his home, where he hid them in a specially constructed shelter, until other arrangements could be made to place them on farms or in the homes of friendly villagers. Once they were situated, Lipke maintained close contact and arranged for them to be moved when necessary. Originally Lipke had planned to sail the Jewish refugees across the Baltic to Sweden and began building a boat for the voyage. However, the police soon became suspicious and arrested him and his Jewish co-conspirator. The Jew was subsequently killed, but Lipke was able to talk his way out of trouble and was soon released. In 1966 Lipke was recognized by Yad Vashem as one of the Righteous Among the Nations.