Portrait of Adela Litwak, a young Jewish woman living in hiding in Krakow. 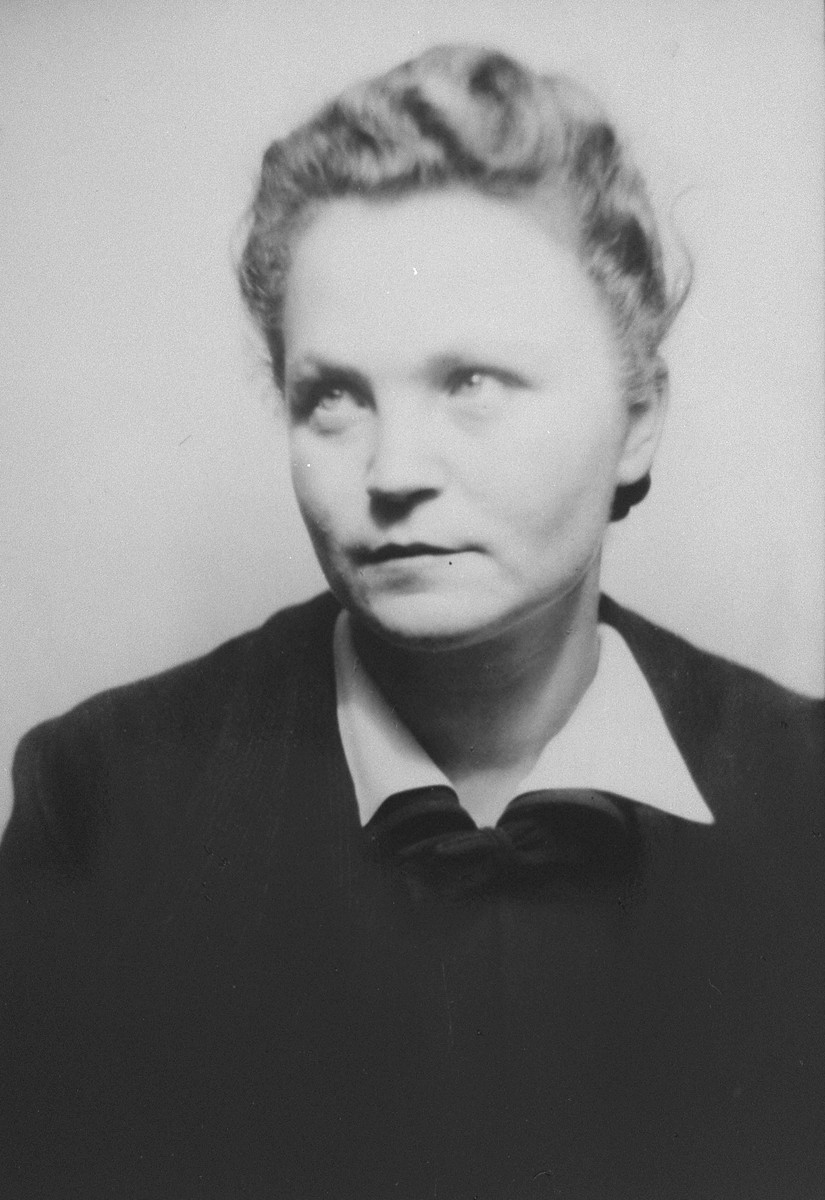 Portrait of Adela Litwak, a young Jewish woman living in hiding in Krakow.

Biography
Adela Litwak is the daughter of Josef and Mina Litwak. She was born on April 15, 1920 in Lvov, Poland, where her father owned a bank and managed his real estate holdings. Adela had four siblings: Edek, Emanuel, Laura and Fryda. After fleeing from the Lvov ghetto in September 1942, Adela lived as a Pole in Krakow under the alias Ksenia Osoba. She worked as a governess for the director of Osram, the German electrical company. In December 1944 she moved to Busko-Zdroj to be near her sister Laura and her niece Selma. She survived the war and in 1948 emigrated to England, where she married Kazimierz Rozycki. The couple moved to Montreal, Canada in 1951, and later to the United States.