Portrait of Fryda Litwak, a young Jewish woman living in hiding in Poland. 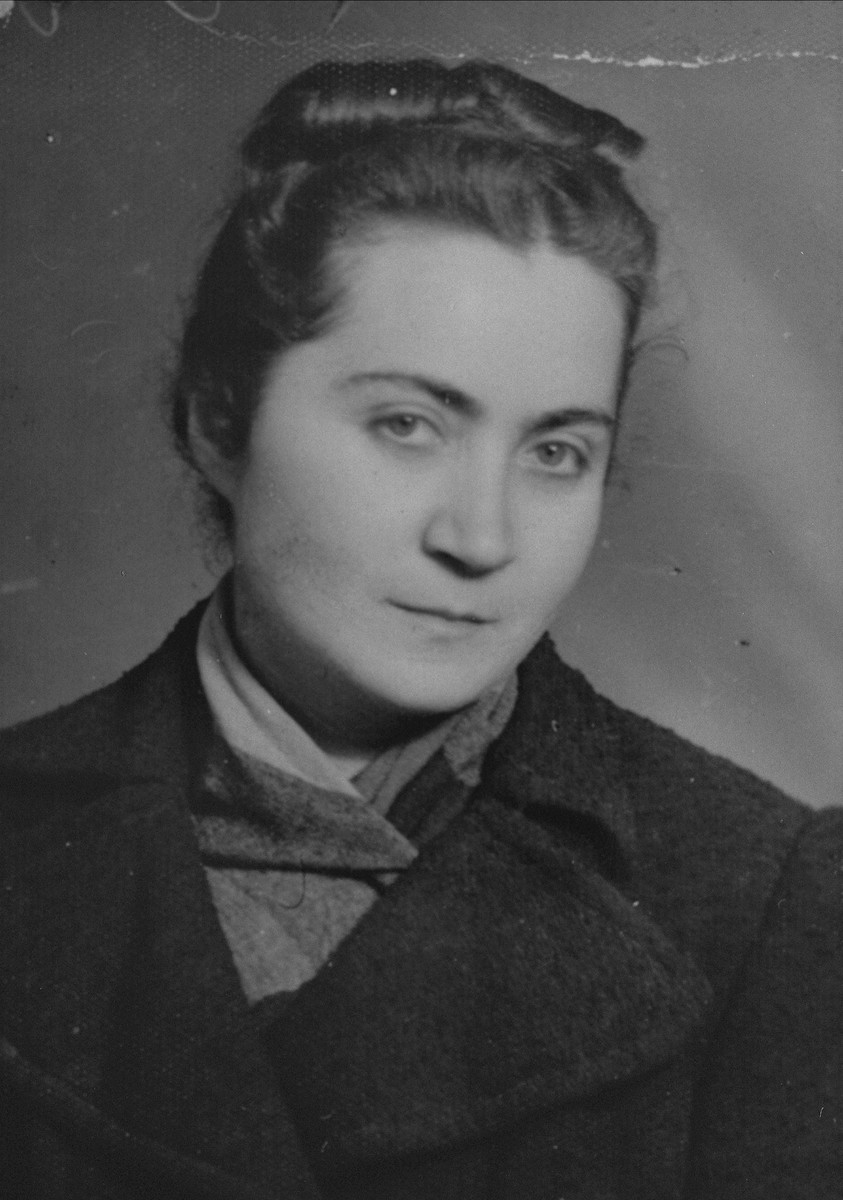 Portrait of Fryda Litwak, a young Jewish woman living in hiding in Poland.

Biography
Fryda Litwak is the daughter of Josef and Mina Litwak. She was born in 1916 in Lvov, Poland, where her father owned a bank and managed his real estate holdings. Fryda had four siblings: Edek, Emanuel, Adela and Laura. After fleeing from the Lvov ghetto in September 1942, Fryda lived as a Pole in Bochnia under the alias Zofia Wolenska. For a time she worked for a Polish pharmacist, but when she sensed she might be revealed as a Jew, she volunteered for forced labor in Germany. In the summer of 1944 while working in a factory camp in Gelsenkirchen, she was killed during an Allied bombing raid.