Portrait of Marek Edelman, member of the Jewish underground in the Warsaw ghetto. 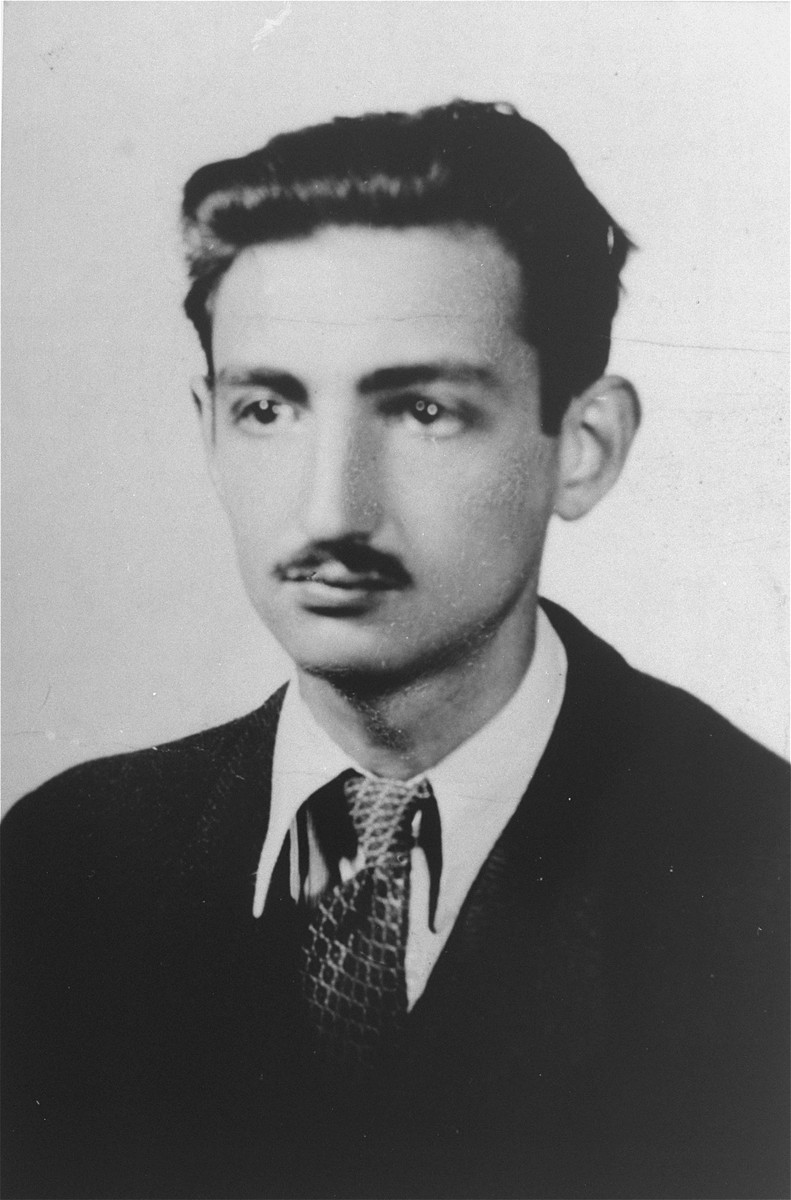 Portrait of Marek Edelman, member of the Jewish underground in the Warsaw ghetto.

Biography
Marek Edelman (1921- ) was one of the commanders of the Warsaw ghetto uprising in April 1943. Edelman was a member of Zukunft, the youth movement of the Jewish socialist Bund, and was one of its activists in the ghetto underground. Edelman joined the Jewish Fighting Organization [Zydowska Organizacja Bojowa, ZOB] in November 1942. Soon after, he was appointed to the ZOB's military command as the representative for the Bund. During the uprising, Edelman was commander for the ZOB forces located in the "Brushmakers area" of the ghetto. After the ZOB withdrawal, Edelman and his forces joined the group centered on 30 Franciszkanska Street. He was among the last group of fighters to hold out in the ZOB headquarters at 18 Mila Street. On May 10 Edelman succeeded in crossing over to the "Aryan side" of Warsaw by way of the city sewer system. In August 1944 Edelman took part in the Warsaw Uprising. After the war, Edelman studied and practiced medicine in Poland. He also published two books about the Warsaw ghetto.