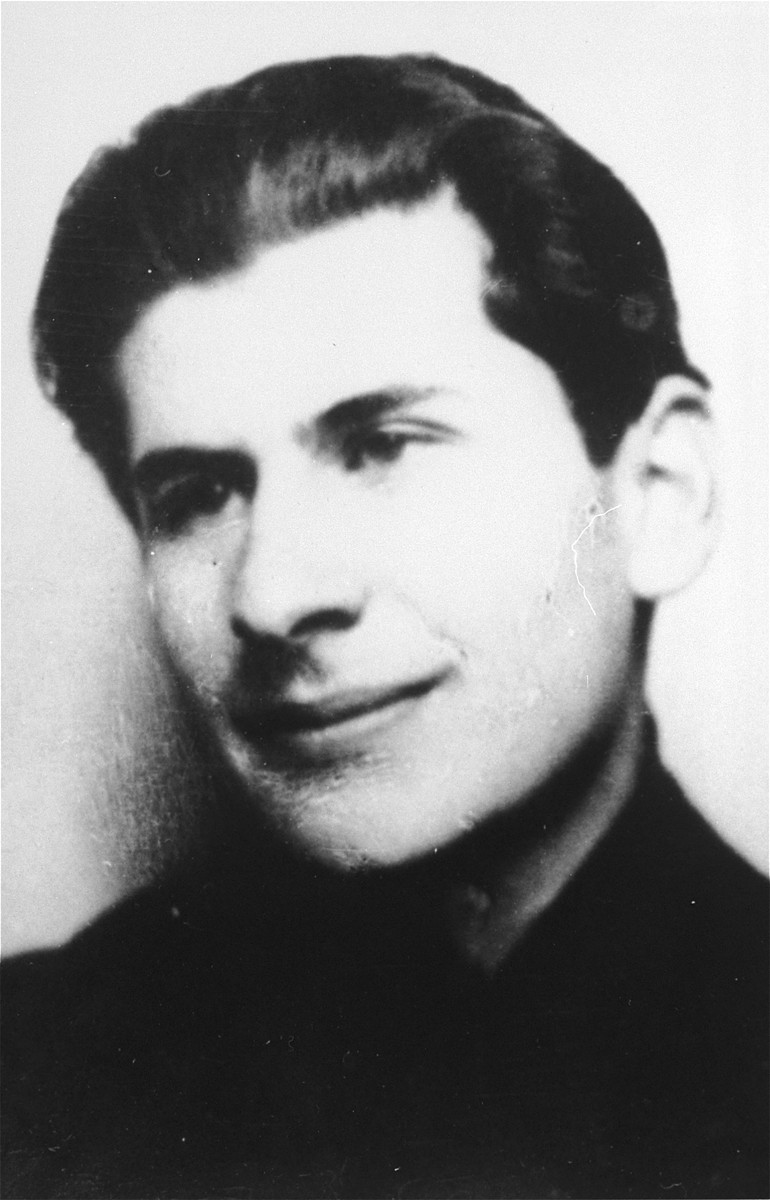 Julek Anderman was the son of Dr. Leon Anderman, the first chairman of the Kolbuszowa Judenrat. Using the assumed name, Julek Kozlowski, Julek was an officer in the Armia Krajowa, the Polish underground army. He was killed in the Warsaw uprising of August 1944.