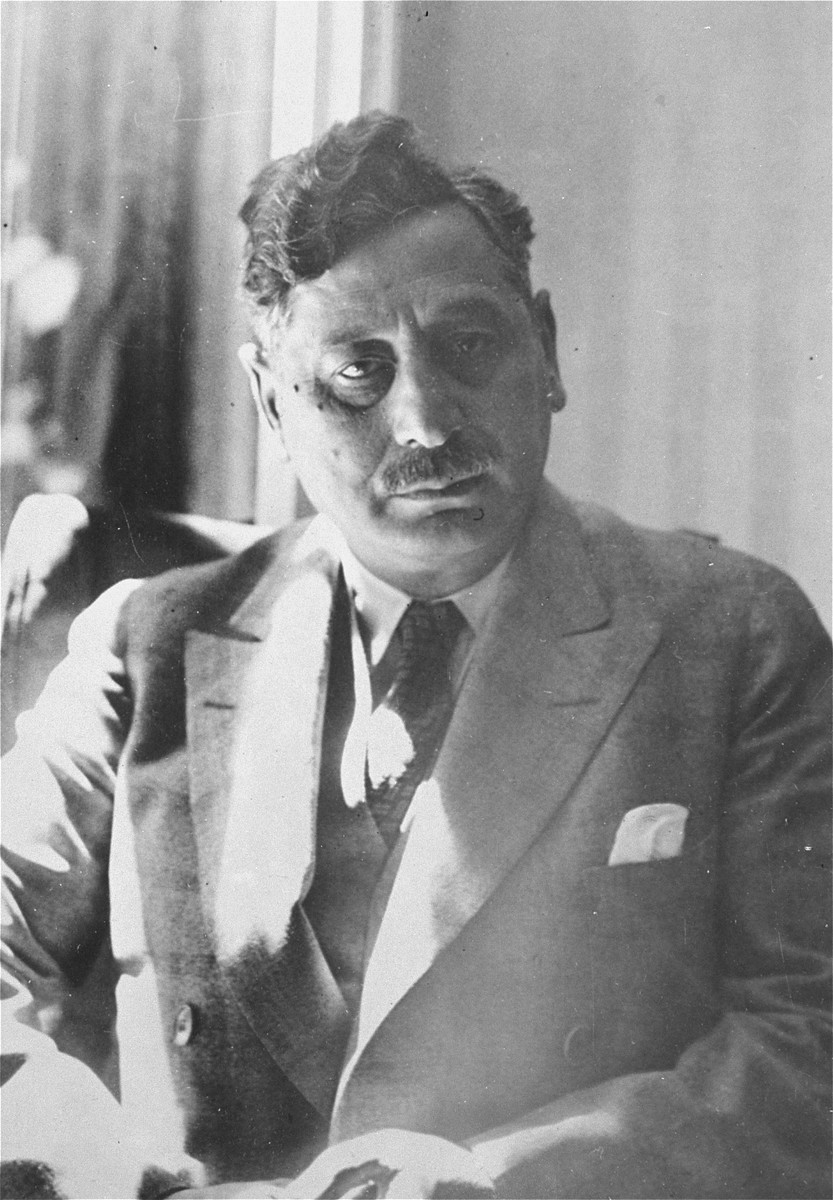 Biography
Sholem Asch (1880-1957) was a popular and prolific Yiddish writer whose works were translated into several languages. Asch was born in Kutno, Poland, where he received a traditional Jewish upbringing. He started writing as a youth, first in Hebrew and later in Yiddish, under the influence of I.L. Peretz. He wrote both psychological and socio-nationalistic plays and novels, as well as stories of Jewish shtetl life. During World War I Asch lived in the U.S., but he returned to Europe immediately afterwards, living first in Poland and then in France. In 1938 he moved back to the U.S., where he later became an effective board member of the Fund for Jewish Refugee Writers.