Portrait of the Hasson family in Rhodes. 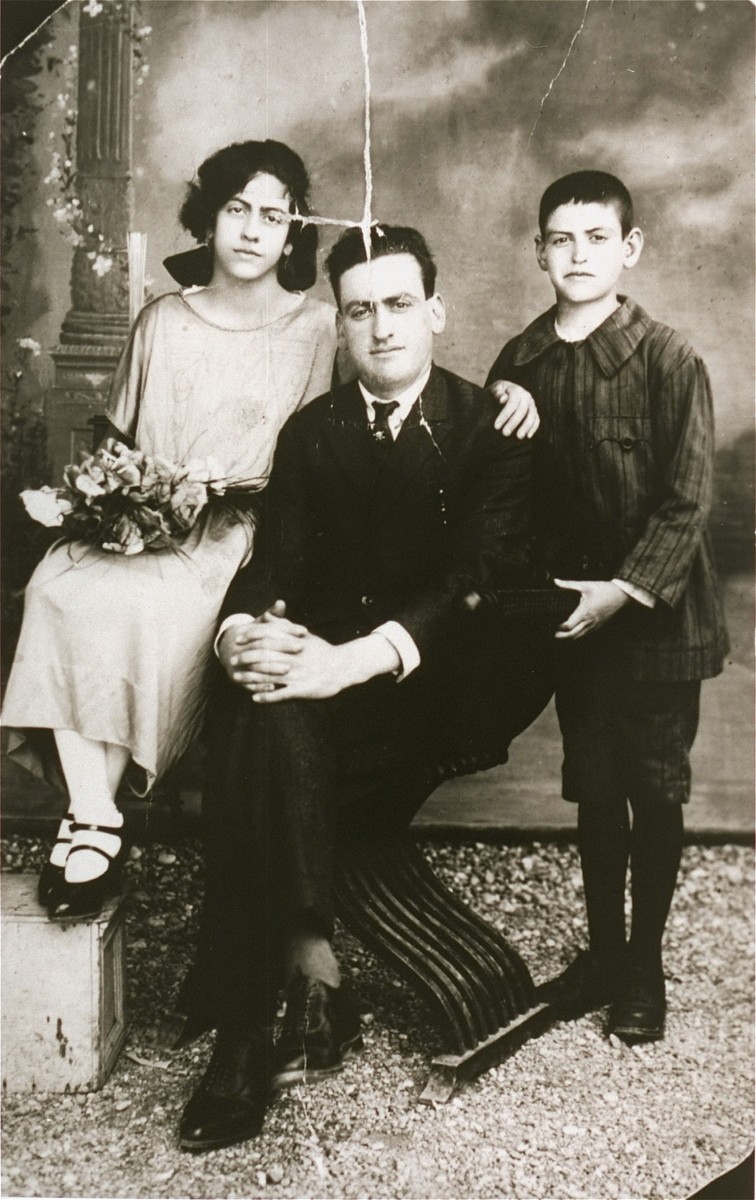 Portrait of the Hasson family in Rhodes.

Pictured from left to right are: Violeta, Celebi, and Shlomo Hasson. All three were deported to Auschwitz in 1944, where they perished.