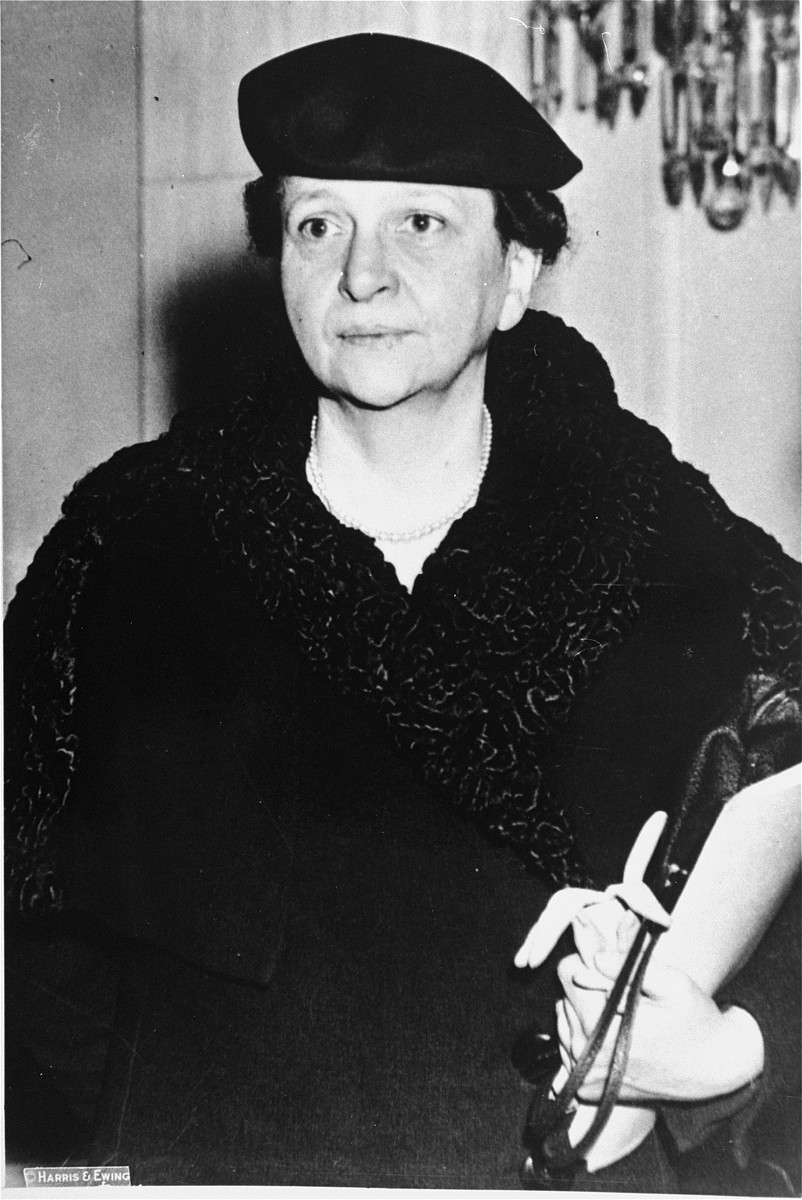 Biography
Frances Perkins (1882-1965), Secretary of Labor. Born in Boston, she studied social work at Mount Holyoke College. She became a social worker in New York City, where she sought the improvement of work conditions for women. As governor of New York, Franklin D. Roosevelt appointed Perkins to be state industrial commissioner (1929-1933). When Roosevelt was elected president, Perkins was named U.S. Secretary of Labor, making her the first woman to hold a position in a presidential cabinet. She remained in her post for twelve years, longer than any other secretary, fighting for such reforms as minimum wage, maximum work week, the Social Security Act and the Fair Labor Standards Act. She served as U.S. Civil Service commissioner from 1945 to 1953.