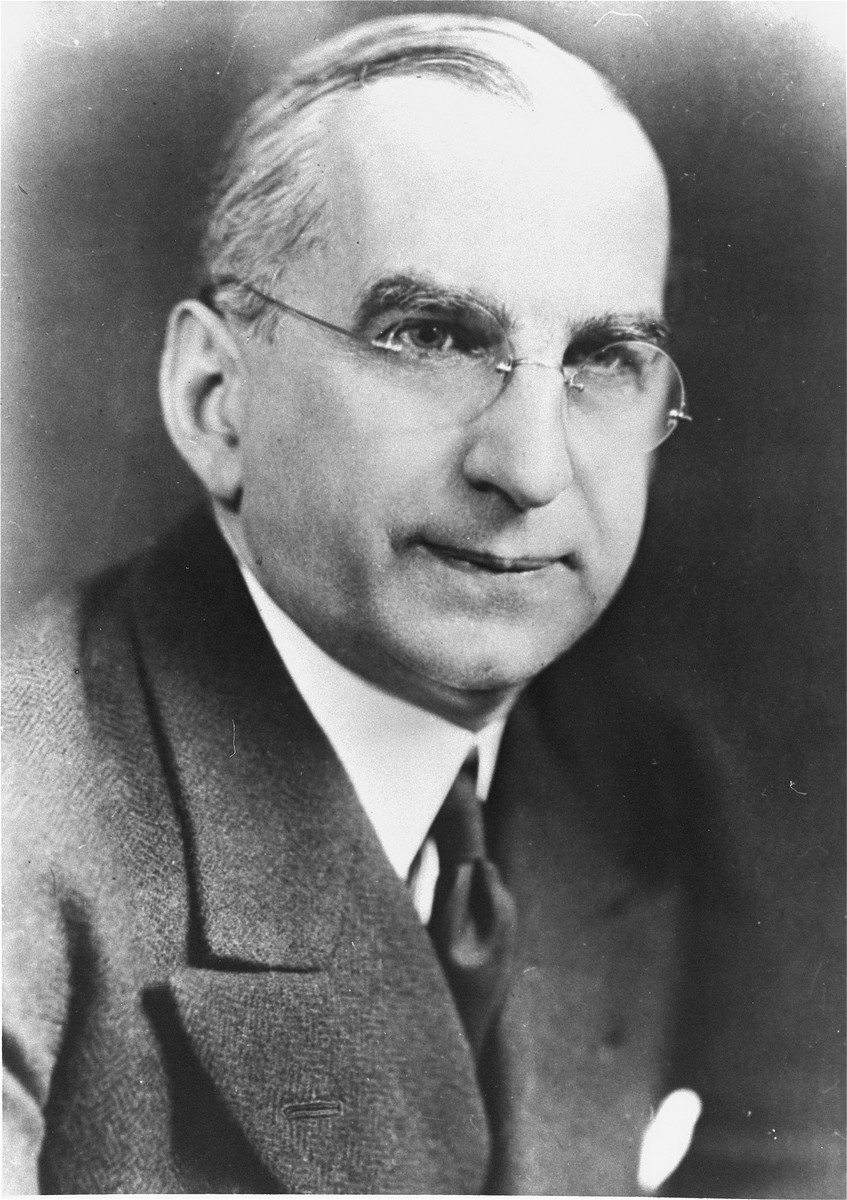 Biography
George Messersmith (1883-1960), teacher and diplomat. Born in Fleetwood, Pennsylvania, Messersmith began his career as a teacher in Delaware. He joined the Foreign Service in 1914 and was sent to Curacao in the Caribbean, where he helped crack a secret German code. He was appointed consul general in Berlin in 1930, and four years later he became Ambassador to Austria. During this time, he warned the U.S. government of the growing threat of the Nazi party and the necessity of taking measures to curb their influence. He left Austria in 1937 and was appointed Assistant Secretary of State. During the war, he served as ambassador to Cuba (1940-1942) and Mexico (1941-1946). He then served as ambassador to Argentina from 1946 to 1947. After retiring from the Foreign Service in 1947, he settled in Mexico.