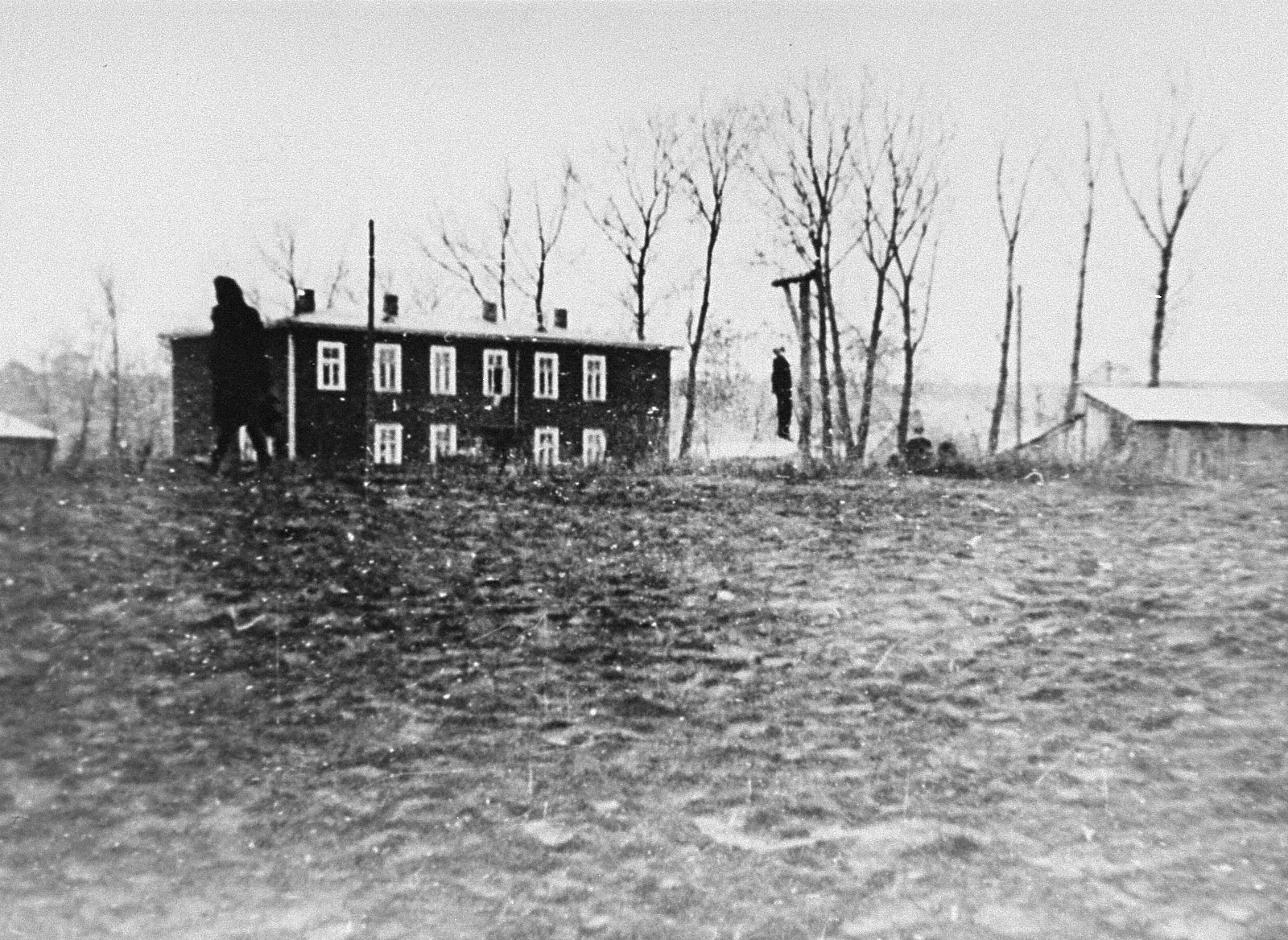 Event History
Nahum Meck, the only Jew hanged in the Kovno ghetto, was publicly executed after having fired a gun into the air when caught trying to escape from the ghetto. According to Leib Garfunkel, deputy chairman of the Jewish Council, Meck was en route to a meeting with a group of Lithuanians interested in smuggling Jews to Sweden in exchange for large sums of money. His accomplice, Shimon Katz, evaded capture. Though no one was injured, the Germans detained twenty additional Jews and the leadership of the Jewish Council, all of whom were eventually released. The Germans ordered that the Jewish ghetto police hang Meck in the public square next to the Jewish Council building and that his body be left for 24 hours as a deterence against future acts of resistance. Before dying, Meck supposedly told the two Jewish hangmen that he forgave them since he knew they had no choice but to carry out the execution order. He asked about his family as he was being led to the gallows and was told they were alive in the ghetto. However, the following day his mother and sister were taken to the Ninth Fort where they were killed.
See https://www.ushmm.org/wlc/en/article.php?ModuleId=10005174.
See Also https://www.ushmm.org/wlc/en/article.php?ModuleId=10005265.
See Also "Kauen Main Camp" in Encyclopedia of Camps and Ghettos, Volume 1 Part A.