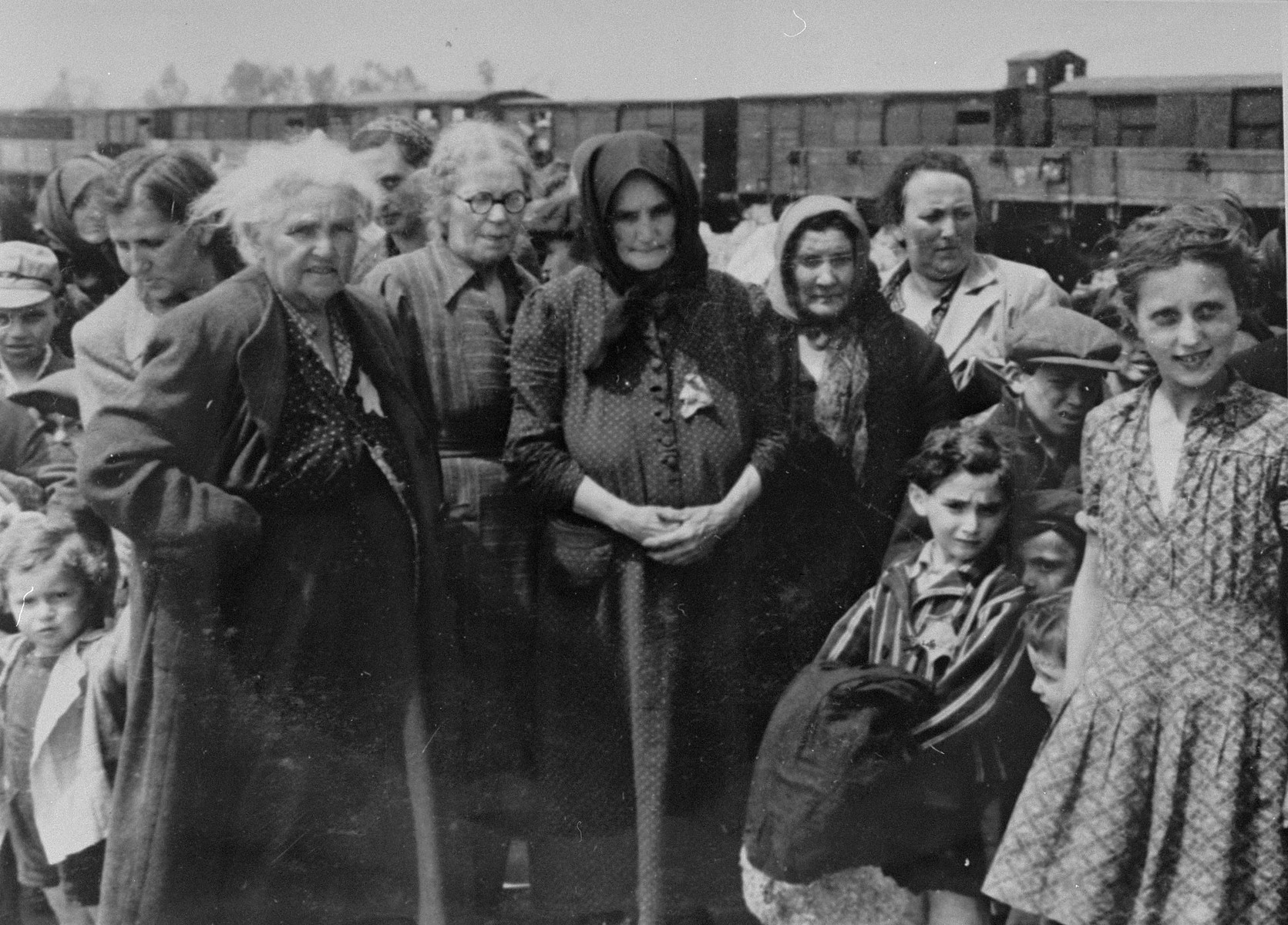 The girl on the right has been identified as Bella Lebovic from Tacavo.