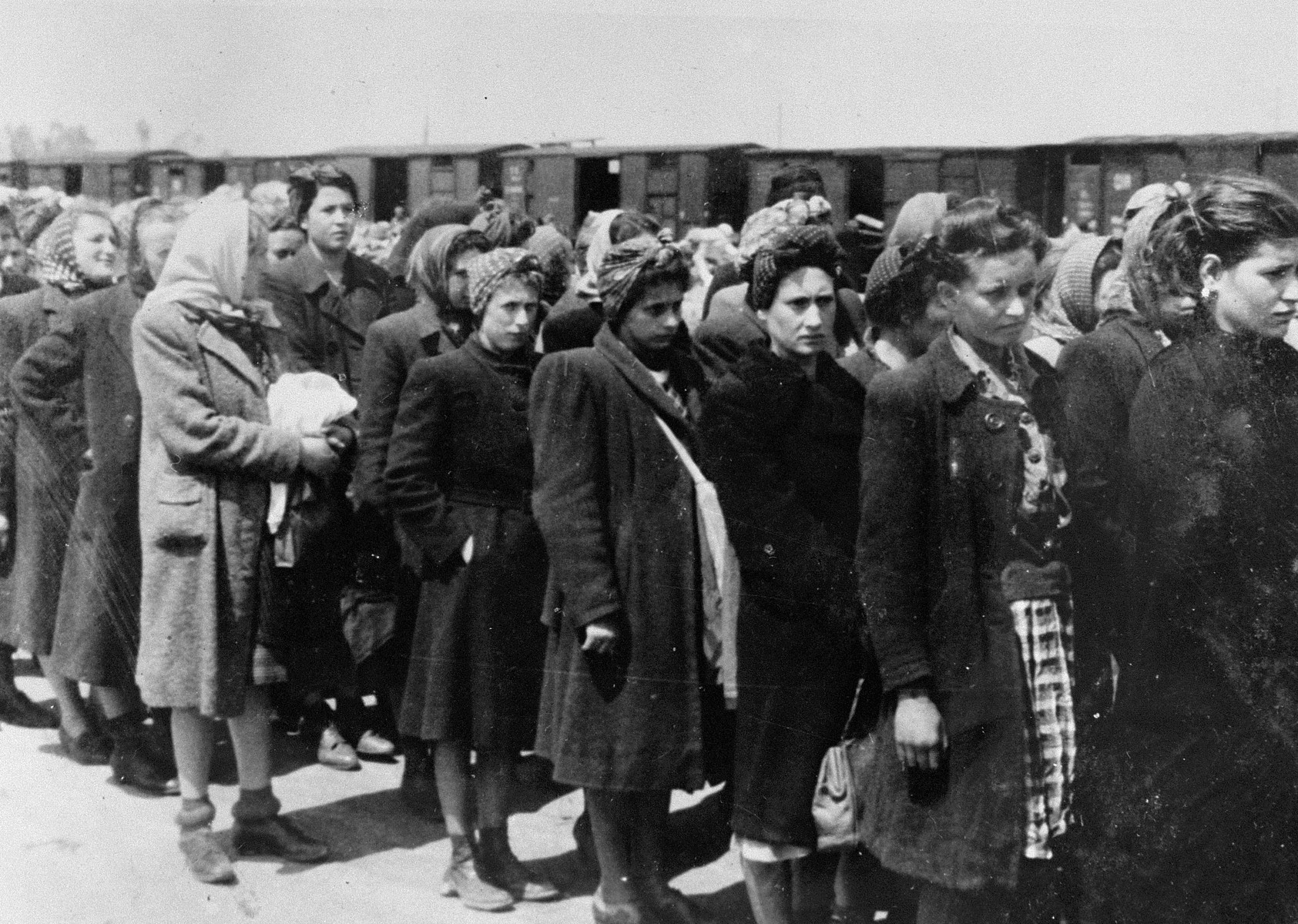 First from the left is Fritzi Ickovics, the younger sister of Leo Cove.