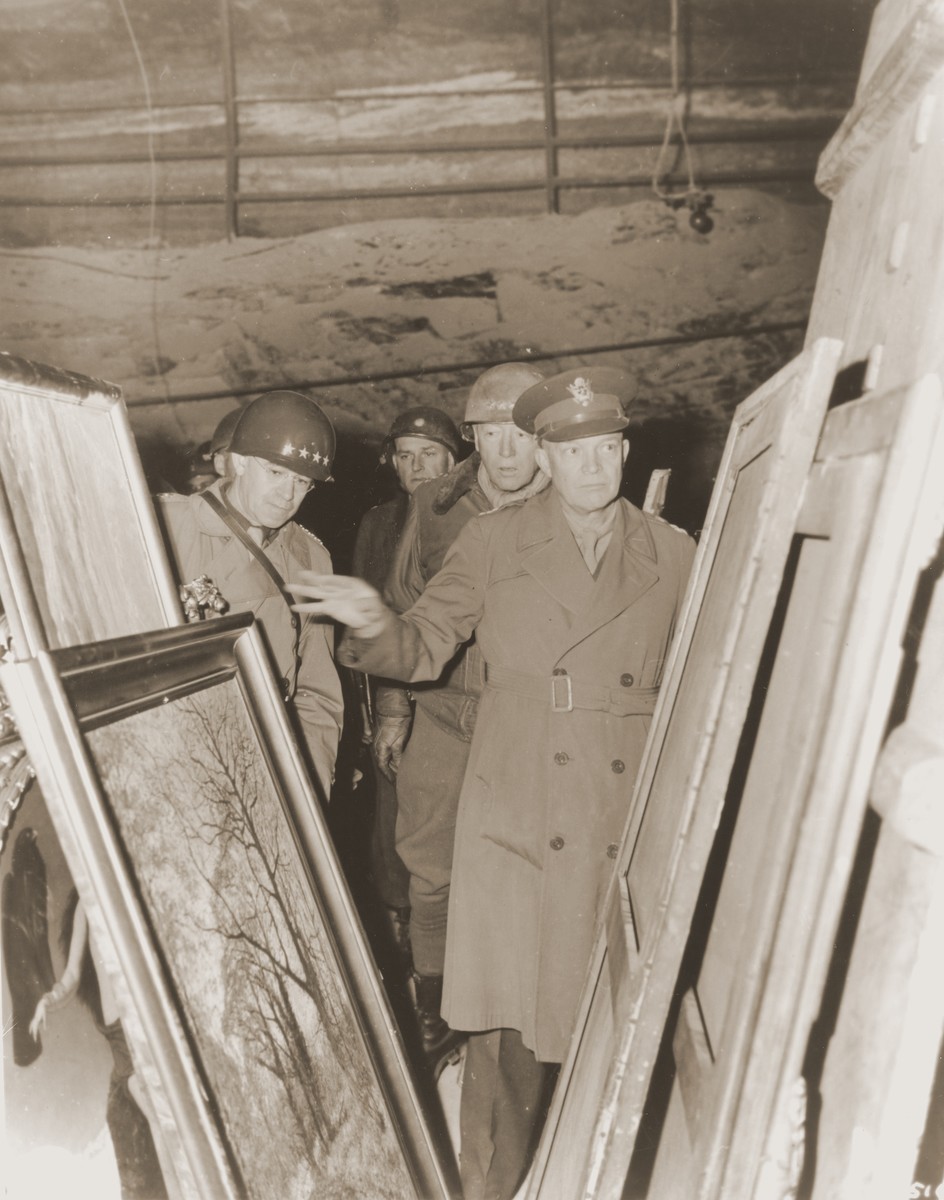 Also picutred in the center is Major Irving Leonard Moskowitz.