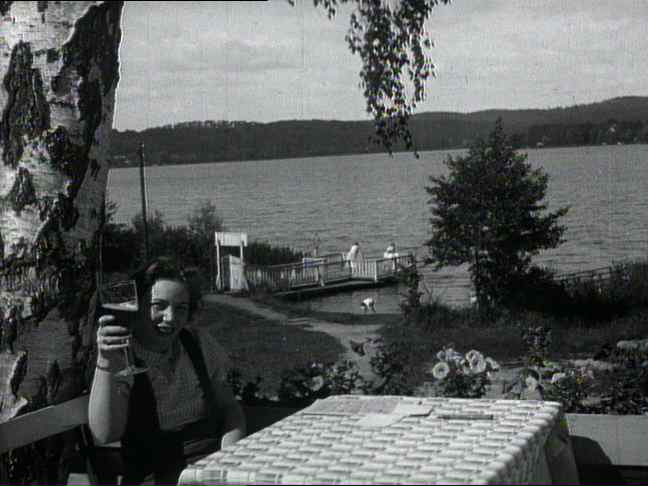 Legal Status
Permanent Collection - not accessioned
Film Provenance
The Vishniac family films were acquired by the United States Holocaust Memorial Museum on one inch videotape in July 1991 from Mara Vishniac Kohn, Roman Vishniac's daughter. The original silent 35mm nitrate film was transferred to one inch videotape at John E. Allen Inc. on July 16, 1991.
Note
Date and Location Note: This is from the period when Edith was Roman's mistress and they would travel together; they met when she was in her late teens or early 20s. It is difficult to date and to provide accurate locations. Hundreds of related still photographs of Edith in this location are in the ICP collection. Roman and Edith made many trips to Switzerland together and it is quite possible that this is Switzerland.
Copied From
16mm b/w pos
Film Source
Mara Vishniac Kohn
File Number
Legacy Database File: 5014

Copyright
Copyright. Mara Vishniac Kohn
Conditions on Use
All queries concerning the Vishniac Archive, including all rights and reproduction requests, should be directed to The Magnes Collection of Jewish Art and Life at the University of California at Berkeley, magnesrights@berkeley.edu.
Record last modified: 2020-08-04 09:21:43
This page: https://collections.ushmm.org/search/catalog/irn1004170