Day 143 - Friday, May 31, 1946. Defendant Fritz Sauckel responds to Russian prosecutors. He continues, followed by Justice Biddle and the German defense. 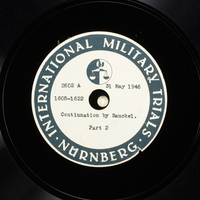 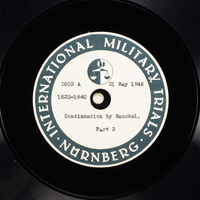 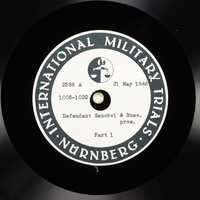 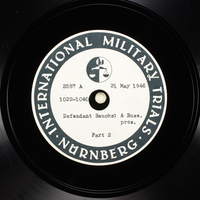 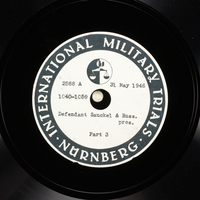 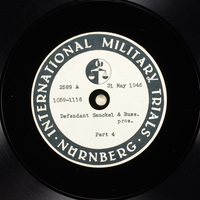 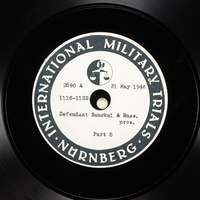 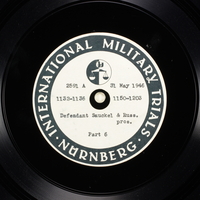 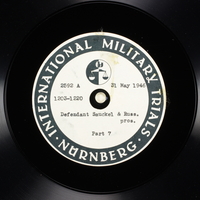 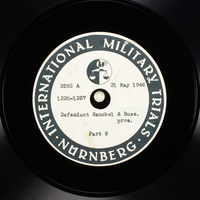 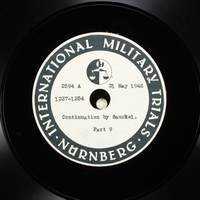 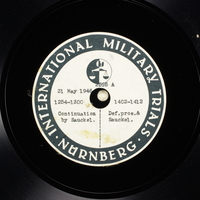 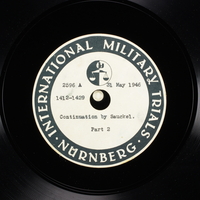 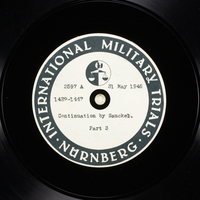 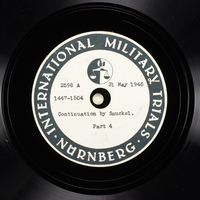 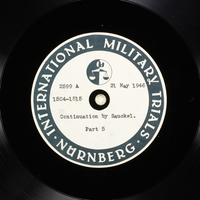 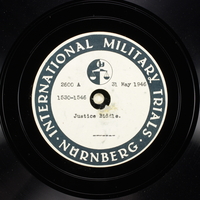 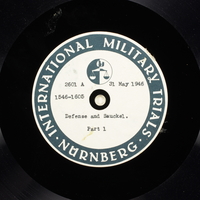 Technical note: Issues with track 2603A appear to be the result of a technical issue at the time of recording.