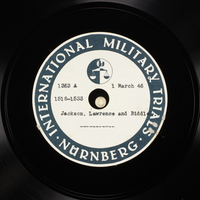 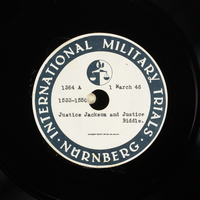 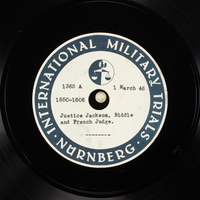 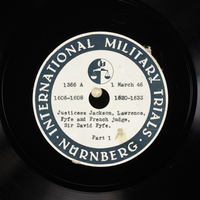 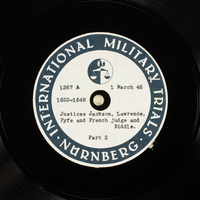 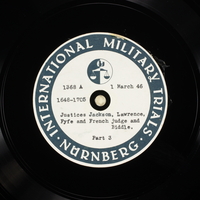 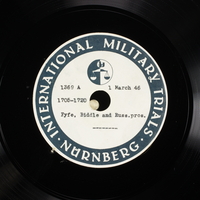 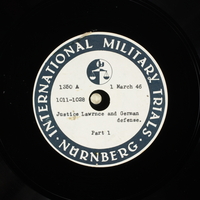 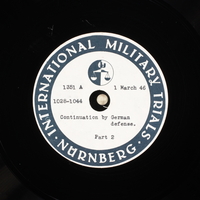 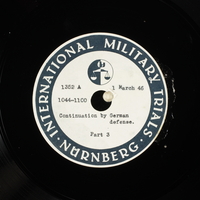 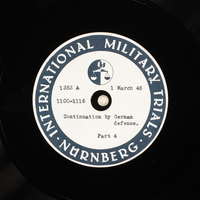 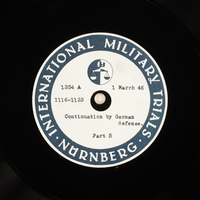 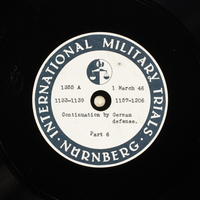 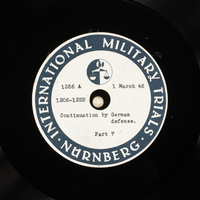 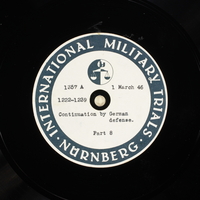 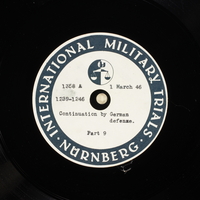 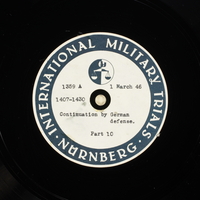 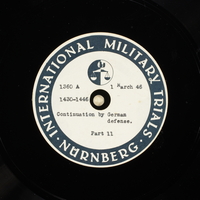 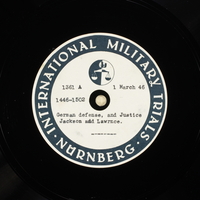 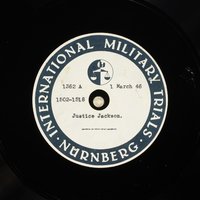 Technical note: It appears that, at the time of recording, the disc labels for Discs 1355A and 1357A were incorrectly affixed on the opposite sides of the discs. The contents of Track 1355A match the label for Disc 1357A and vice-versa.

Copyright
Copyright. International Court of Justice
Conditions
Copyright. Researchers must obtain permission from the International Court of Justice to copy and use any of the sound and film recordings in this collection. Contact the Library of the Court at library@icj-cij.org.
Record last modified: 2020-11-02 11:42:43
This page: https://collections.ushmm.org/search/catalog/irn713981